Do you know the story of Jack and the Beanstalk? The oldest and most known version of this popular British tale goes back to 1807, authored by Benjamin Tabart. The tale tells the story of Jack, sent to the market by his mother to sell the family cow. At the market, Jack meets a peculiar wizard who offers him a handful of magic beans in exchange for his cow. Enthused, the boy accepts the trade and returns home with his beans, where his mother, who relied on the money from the sale to buy food, berates him.

In fury, the mother throws the beans out the window – and they both go to sleep without dinner. The next day, Jack wakes up and sees that the beans have grown and become a huge beanstalk that grew all the way up to the clouds. Jack then climbs the beanstalk only to discover a magical place home to a terrifying giant and vast riches. After various adventures, the treasure uncovered ends up providing the boy and his mother with a life of abundance.

Almost two hundred years later, this children’s tale seems more like a prophecy than a bedtime story – wizards and scary giants aside.

This children’s story is only the starting point for how Marta Vasconcelos wants to involve people in the virtues and wonders of pulses. The professor and researcher at the School of Biotechnology of the Portuguese Catholic University in Porto, argues that “pulses are the cultivated plants with the greatest importance in the world”. And why is that? Well, because they “can feed the whole planet.”

Marta Vasconcelos was one of the speakers at the conference “Food in the future: evolution or revolution?”, which took place in November 2022. Her panel had the suggestive name “Pulses: magic beans and the new hen that lays golden eggs”. 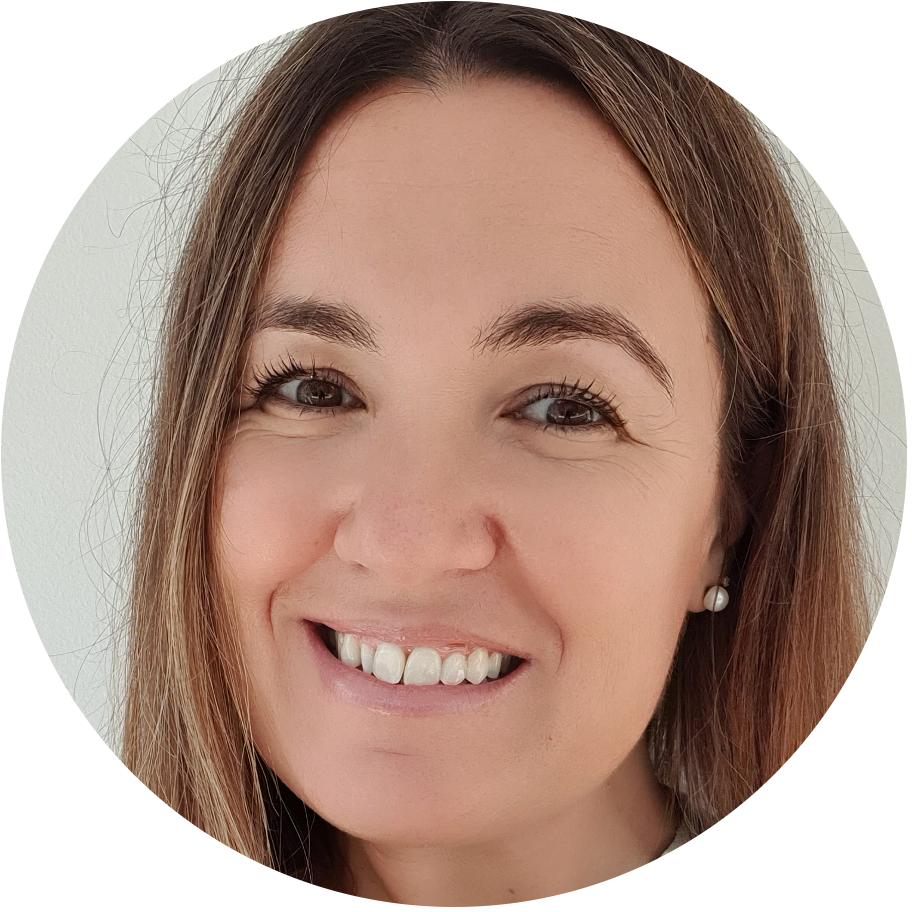 Marta Vasconcelos is a biologist with a PhD from the New University of Lisbon, having carried out her PhD work at the International Rice Research Institute (IRRI, Philippines) in the area of bio-fortification. Between 2003 and 2008, she was a researcher at the Research Centre for Child Nutrition at Baylor College of Medicine in the United States. Marta was also a member of the Seminar of Young Scientists of the Academy of Sciences, Lisbon, and is currently an Assistant Professor at the School of Biotechnology of the Portuguese Catholic University. She is also a member of the Board of The Centre for Biotechnology and Fine Chemistry (CBQF), where she coordinates the Research Group on Environment and Resources and the PlanTech laboratory. With extensive experience with coordination and participation in national and European projects that deal with sustainability, Marta Vasconcelos has dedicated her career to areas such as crop diversification, pulses, and plant nutrition.

Pulses – including the several types of beans, chickpeas, lentils, peas, or lupines – are grown pretty much everywhere except Antarctica and Greenland, because of the extreme cold weather. They are one of the largest plant sources of protein for the poorest populations and are often the basis of the diet of whole communities. About 14.5% of the entire arable area in the world is used for growing pulses.

Yet, like a certain sweet potato, pulses were not always considered noble in the kitchen.

In Europe, there is still a lot of consumer resistance. In fact, of the entire area dedicated to cultivation, only about 2% is occupied with pulses.

According to Marta Vasconcelos, this may have roots in history since “in ancient times, pulses, especially beans, were considered a less sophisticated food and therefore destined for the commoners and clergy, while the court devoted itself to more “noble and elegant” menus, let’s say”, adding that they “were at the time, a symbol of frugality”.

It is time to put an end to this prejudice.

Did you know that?

Peanuts are pulses, although they are often included in the oilseed (nuts) group.

And what goes well with peanuts? Chocolate! Discover the reality behind the production of cocoa.

Cultivating pulses can bring benefits to the environment and to the planet, in the short, medium, and long terms. Quoting Marta Vasconcelos, one of their “magical” properties “is their ability to fix atmospheric nitrogen”. This process happens through (good) bacteria that exist in their roots and that absorb nitrogen, removing it from the atmosphere, and fixing it in the soil.

Nitrogen is naturally found in the air we breathe and is also essential for keeping soils healthy and for plant development. For this reason, there are many nitrogen-based fertilisers. They are, however, very polluting and their production generates large volumes of greenhouse gases. “The biological fixation of nitrogen that occurs in pulses is a phenomenon that allows the renewal of soils, reduces the need for the use of synthetic fertilisers, and prevents contamination of soils and watercourses. All in a more sustainable way”, concludes Marta Vasconcelos.

Find out how your eating habits impact the planet.

Planting pulses therefore avoids the use of fertilisers not only in the current harvest but also in the next one, since they help to renew the soils. And, of course, it promotes greater biodiversity, which is everyone’s responsibility.

Pulses are good for your health

But the list of the benefits of pulses is way more extensive. When it comes to eating healthy, they are sources of protein. As previously mentioned, they are the largest source of protein for the poorest populations – and one reason is because of their excellent source of low-cost protein, when compared to animal proteins such as meat, fish, or eggs.

Dried pulses are also important sources of fibre. They contain soluble fibre that “captures” dietary cholesterol in the digestive tract, enabling its elimination through faeces. Thus, by contributing to a lower absorption of dietary cholesterol, they help to better control the levels of cholesterol circulating in the blood.

Soluble fibre can even help reduce the amount of food consumed, because it can delay digestion and absorption of nutrients, providing a feeling of satiety that can be beneficial.

Besides having a low fat content, pulses provide vitamins and minerals, such as iron, zinc, magnesium, potassium, phosphorus, and B-complex vitamins such as folic acid.

How to include more pulses in your meals?

Pulses are common foods in vegetarian and vegan diets, since they replace protein of animal origin, but not only vegans and vegetarians should consume them. In 2016, at the time of the celebration of the International Year of Pulses, the Food and Agriculture Organization of the United Nations (FAO) recommended the consumption of one to two portions per day.

How big is one portion of pulses?

A protein is considered “complete” when it brings together the nine essential amino acids in proportions appropriate to the needs of the body. Proteins of animal origin are generally more complete than those of plant origin, so the secret is to complement two or more proteins of plant origin. An example of a complete protein is the famous combo of rice and beans.

So, on this note, remember to include pulses in the main meals and in snacks to enjoy during the day. Do not forget that they can be consumed as a side dish, such as a Mexican style bean, as the main ingredient, for example in a chickpea curry, in soups, desserts or salads.

Did you enjoy this article?